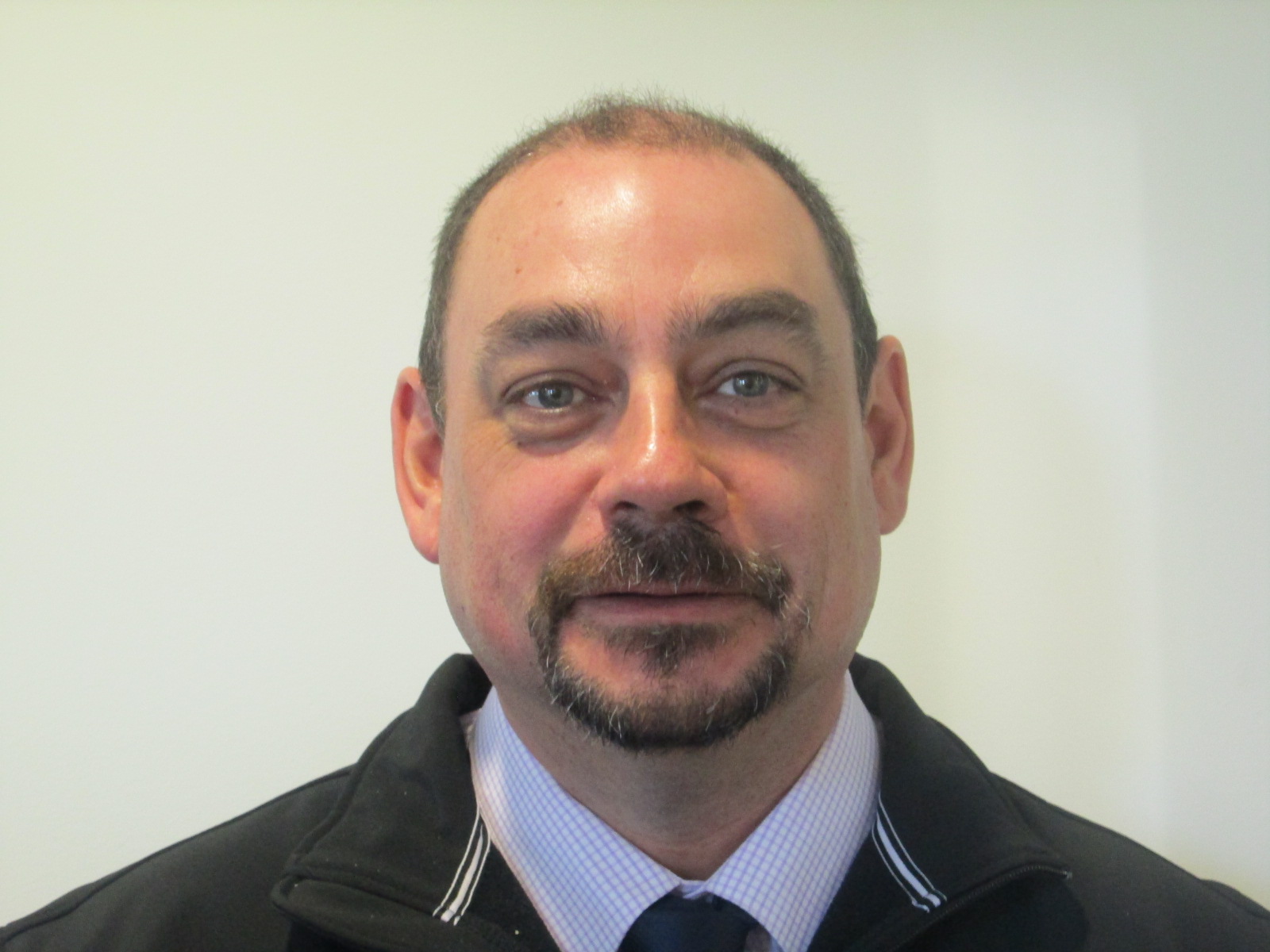 In 1990 after serving in the New Zealand Army I came to Christchurch to study at Canterbury University. I completed a Bachelor of Arts degree and later and later gained an MBA at the Massey University Graduate School of Business.

I have worked in a range of managerial positions for Government, Iwi and private sector agencies both here in New Zealand and in Australia. I have largely worked in the areas of Maori and Indigenous development, Treaty Settlements, the justice sector and Maori education.

In the past I have served as the Chair of the Board of Trustees of Te Kura o Tuahiwi and held a seat representing Ngai Tahu on the Canterbury University Council. Currently I am involved in the administration of Whanau land at Waikouaiti as a Trustee of an Ahu Whenua Trust.

My association with Rehua Marae began in 1991 when I began working within the Whakapapa Unit of the Ngai Tahu Maori Trust Board. My wife Ruiha Dawson and I were married at Te Rangimarie in 1994 and our wedding reception was held at Rehua. These days we live on the Pa at Tuahiwi and we have three children aged 23 to 12.

I joined the Rehua Board in 2017 and I very much enjoy working alongside my fellow board members to ensure that Marae trust is sustainable and that it continues to provide for the cultural, social well-being of its wider community including its important role as the ultimate Maori cultural experience in the heart of Christchurch city. 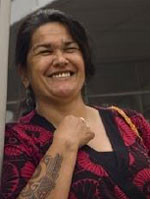 Paula Rigby (Secretary)
Ngāi Tahu, Ngāti Kahungunu ki Wairoa, Tūhoe
I am the daughter of Rehua Old Boy Paku Rigby, and was at Te Kaihanga Hostel in 1980. I’m honoured to be the Old Boy/Girl representative on the Trust Board. I am actively involved in the Māori arts, as a weaver and kapa haka performer.
I am on the funding committee for the Trust and work on events for the Marae. 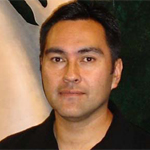 David Ormsby (Acting Chairman)
Waikato, Maniapoto, Ngāti Pikiao and Tūwharetoa
My wife Toni (Ngāi Tahu, Arowhenua) and I have three children.
I am totally committed to whānau, hapū and Māori development aspirations. I am the Regional Director for Te Puni Kōkiri, Te Waipounamu, a role I’ve held since April 2003. I have a background in education having worked for Te Tapuae o Rehua – the Ngāi Tahu tertiary education company and also within the Ministry of Education. 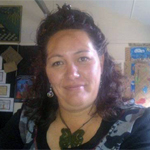 Catherine Stuart
Ko Ngāti Wheke te hapū
Ko Ngāi Tahu te Iwi
Ko Catherine Te Kiato Stuart tōku ingoa
I currently work for Te Kohanga Reo National Trust as District Manager of Te Wai Pounamu and are a member of the Board of Mātauraka Mahaanui, (the Waitaha Advisory Board). I have been involved with Rehua all my life and have strong whānau links to the marae since its inception through my grandparents and great grandparents and my mother Kath Stuart, nee Couch, who was a past chairperson. 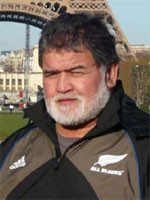 William Kingita Tepohe Bush
Tūwharetoa / Te Whānau-a-Apanui
I was educated at Whakatane High School and have lived in Christchurch since 1967.
I am a member of the Rehua building committee. 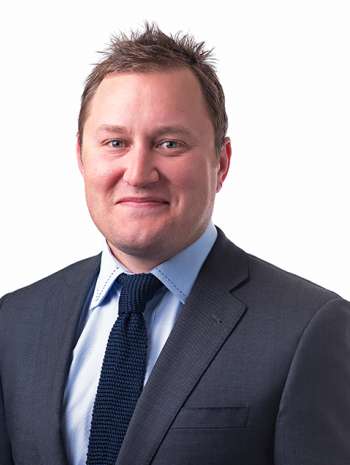 I am the son and nephew of founding old boys and am privileged to be a Trustee for Rehua and a part of helping our whānau aspirations.

I work for the Ngāi Tahu whānui within their property company and have a B.Com (VPM) from Lincoln University.

My other commitments are with the Christchurch Football Club where my father and uncles played rugby (Board Member & Chairman of Rugby), Canterbury Rugby Football Union Māori Rugby Council ‘Waitaha’ (Councillor), Te Waipounamu Māori Rugby Board (Delegate).